I had to share this here today because when I originally wrote it a few weeks ago I had no Miley was hosting the NYE festivities. The original post is in the New Venus WeRKshop. I am excited to see all the gifts this Venus Rx is gonna bring us!

Venus Cycles are so fascinating. Basically, if you want to see what Venus Retrogrades are up to in your Life Cycles you have to look back eight years from THIS Cycle to what was up for you. So, eight years ago from December 2013 to February 2014 what were you doing?

What was up with your relationship with Money?

What old relationships were rekindled for a bit? 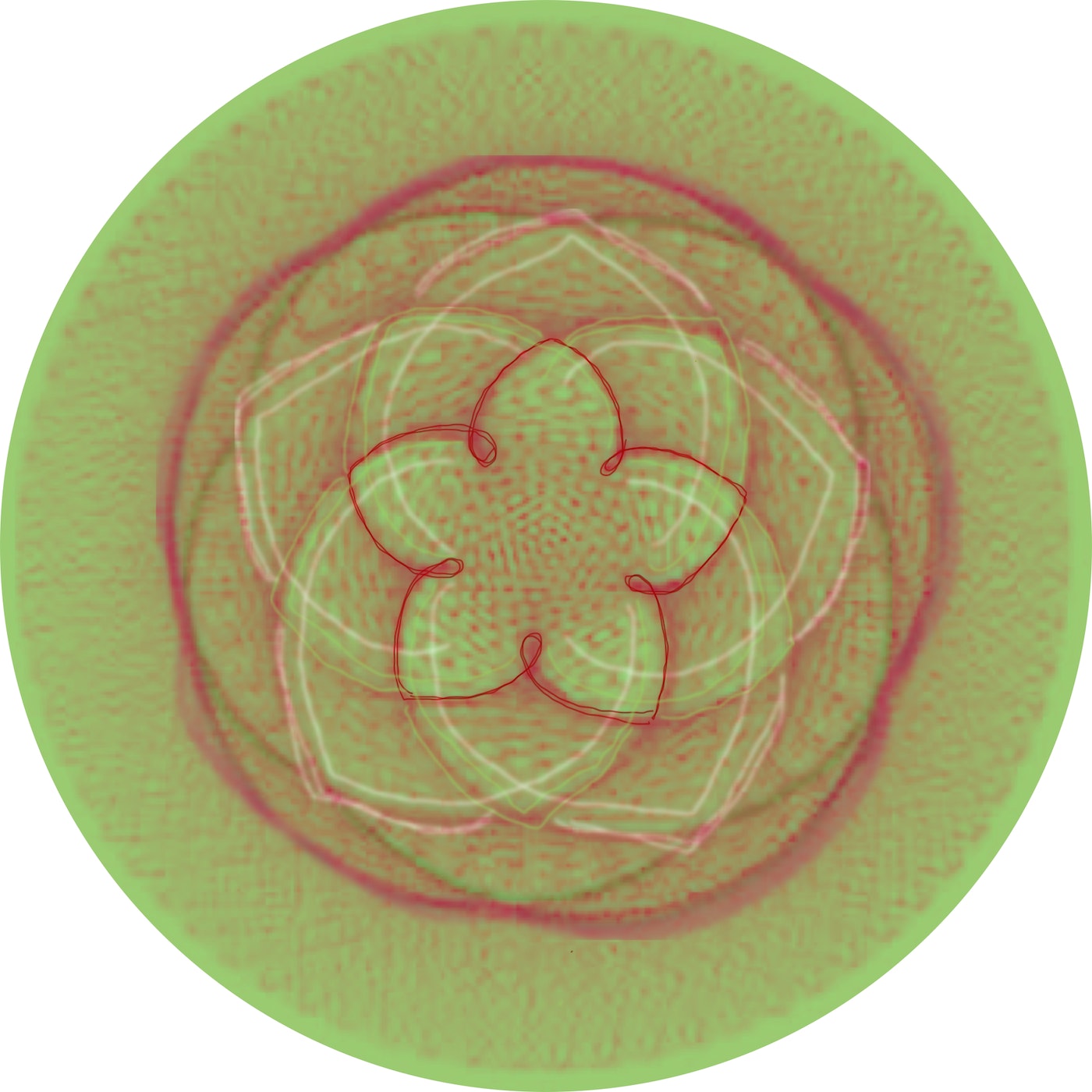 Here are some tips for triggering your memories:

But here's the best protip:

I mean fucking seriously, these two Mega Billionaires were just getting started taking over the world in 2013 so... if that's not the most ridiculous Venus in Capricron SHIT ever then I just don't fucking know. Twats. 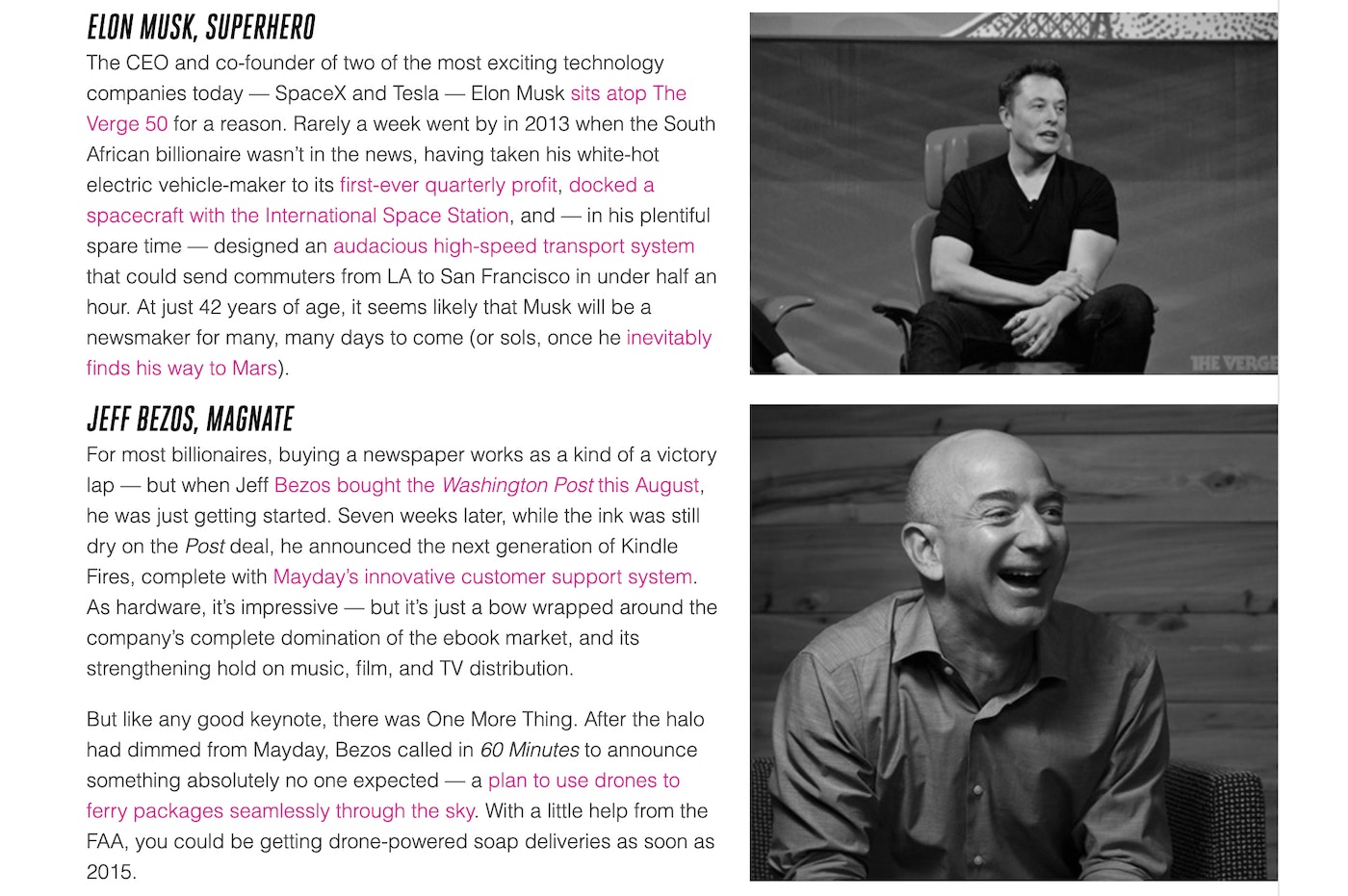 So why all the nostalgia? Well, because art and music stick in a different part of our brain and store better memories than the other part of our brain. If you're not sure what you were doing these things may trigger you. And, if you don't have any personal stories, that's okay. These links also show lots of examples of what happens for the collective during a Venus Retrograde in Capricorn. Which repeats again every 8ish years.

The things that stood out for me were the ones that Verge Magazine listed. Look at all those tech companies just starting to get big making their owners mega-millionaires (who are Mega-BILLIONAIRES just eight years later.

Look at BitCoin, "2013 was the year that people really started to take Bitcoin seriously" the article says. And Netflix dominated the idea of streaming binge-worthy shows and "the Emmys made it official when Netflix shows earned 14 nominations".  Chelsea Manning came out in court as Transgender on August 22, 2013 when Venus was in Libra, Square to Pluto in Capricorn - which is the planet of profound transformations.

I could go on and on about how interesting this is but I invite you to look back at your life too.

Where is Capricorn living in your chart? What are those House themes? Go back and reread the Venus Retrograde questions again, but put them in this House.

Take note of what you discover. You may see similar themes or topics for this Retrograde. It can be easy to think, "I thought I was done with this" but are you? the Cycles are actually spirals, so sometimes we come back, close, but not totally back. Do the WeRK and you'll be glad you got another chance to reevaluate these parts of your life.

Here are the Astro101 details:

Take notes as you move thru these Retrograde cycles and then put them somewhere you can come back to every eight years. I promise it's all worth archiving!

Venus Retrograde in Capricorn | The Value of Wisdom
November 6, 2021